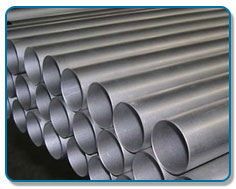 Hastelloy is the name of a group of corrosion-resistant nickel alloys, namely the Ni—Mo and the Ni—Cr—Mo alloys.

Hastelloy are characterized by high resistance to hydrochloric, sulfuric, phosphoric, acetic, and formic acids, to media containing ions of chlorine and fluorine, and to many organic media. The corrosion-resistant superalloys are widely used by the chemical processing, aerospace, and industrial gas turbine and marine industries. Additionally, due to the their reliable performance, areas of energy, health and environmental, oil and gas, pharmaceutical and flue gas desulfurization industries are increasingly using them. 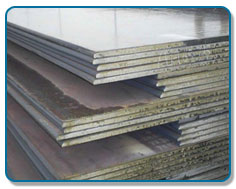 • Excellent corrosion resistance in reducing environments
• Resistance to localized corrosion such as pitting and stress-corrosion cracking
• Ease of welding and fabrication
• High resistance to oxidation at elevated temperatures
• One of few materials to withstand the corrosive effects of wet chlorine gas, hypochlorite and chlorine dioxide 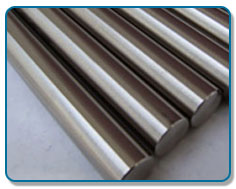 Contact us for any query or submit a business inquiry online.